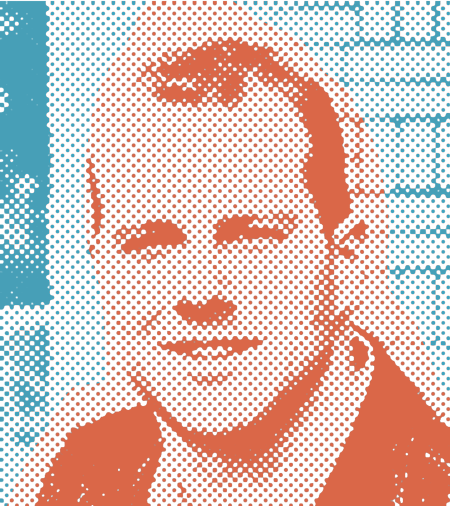 Dutch composer Coen Schenk (1981) started playing a musical instrument at the age of nine, and began composing at the age of thirteen. After first completing an education in interior design, he turned to composition and studied at the Royal Conservatory in The Hague and the Academy of Music and Drama in Gothenburg, Sweden.

Schenk’s work investigates the expressive possibilities of music; the ability to express ideas or thoughts in music. Music is a language, but because it lacks the literal meaning of words, the subjects that can be expressed in music are different from spoken language. The language of music lends itself particularly well to communicate in images, forms, movements and feelings; from abstract to physical.

In addition, various forms, models and genres have emerged in the development of music, which have greatly increased the expressive possibilities. All this together is the playing field on which Schenks’ compositions are created.

Schenks' pieces have been performed at festivals and concerts in France, Germany, the United Kingdom, Norway, Sweden, China and the United States. Schenk is also a music publisher and active as an organizer of concerts.